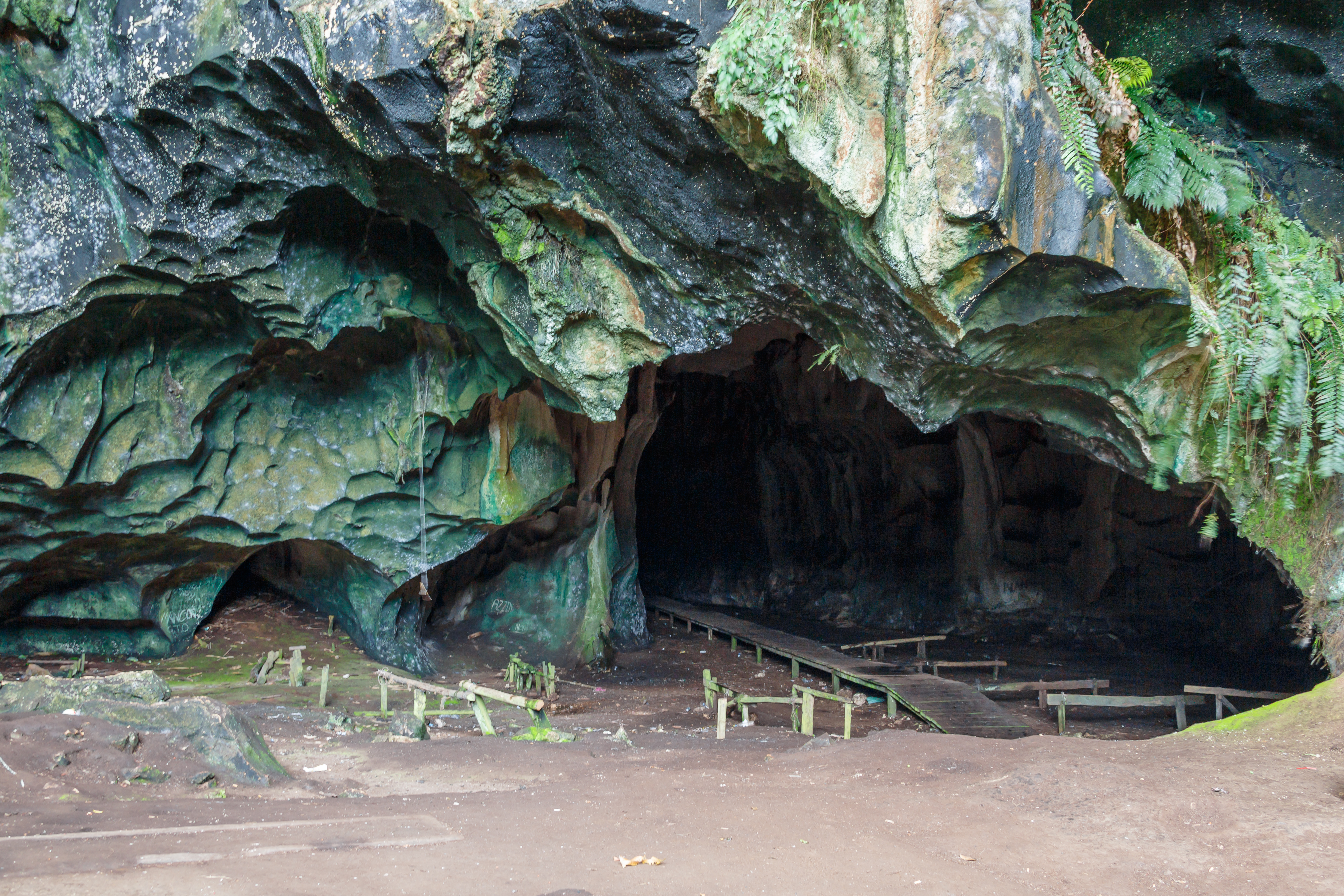 Sabah () is a state of Malaysia located on the northern portion of Borneo, in the region of East Malaysia. Sabah has land borders with the Malaysian state of Sarawak to the southwest and Indonesia's North Kalimantan province to the south. The Federal Territory of Labuan is an island just off Sabah's west coast. Sabah shares maritime borders with Vietnam to the west and the Philippines to the north and east. Kota Kinabalu is the region capital city, the economic centre of the region, and the seat of the Sabah region government. Other major towns in Sabah include Sandakan and Tawau. The 2020 census recorded a population of 3,418,785 in the state. It has an equatorial climate with tropical rainforests, abundant with animal and plant species. The state has long mountain ranges on the west side which forms part of the Crocker Range National Park. Kinabatangan River, the second longest river in Malaysia runs through Sabah. The highest point of Sabah, Mount Kinabalu is also the highest point of Malaysia.

The earliest human settlement in Sabah can be traced back to 20,000–30,000 years ago along the Darvel Bay area at the Madai-Baturong caves. The state has had a trading relationship with China starting from the 14th century AD. Sabah came under the influence of the Bruneian Empire in the 14th and 15th centuries. The state was subsequently acquired by the British-based North Borneo Chartered Company in the 19th century. During World War II, Sabah was occupied by the Japanese for three years. It became a British Crown Colony in 1946. On 31 August 1963, Sabah was granted self-government by the British. Following this, Sabah became one of the founding members of the Federation of Malaysia (established on 16 September 1963) alongside the Crown Colony of Sarawak, the Colony of Singapore (expelled in 1965), and the Federation of Malaya (Peninsular Malaysia or West Malaysia). The federation was opposed by neighbouring Indonesia, which led to the Indonesia–Malaysia confrontation over three years along with the threats of annexation by the Philippines along with the Sultanate of Sulu, threats which continue to the present day.

Sabah exhibits notable diversity in ethnicity, culture and language. The head of state is the Governor, also known as the Yang di-Pertua Negeri, while the head of government is the Chief Minister and his Cabinet. The government system is closely modelled on the Westminster parliamentary system and has one of the earliest state legislature systems in Malaysia. Sabah is divided into five administrative divisions and 27 districts. Malay is the official language of the state; and Islam is the state religion, but other religions may be practised in peace and harmony in any part of the state. Sabah is known for its traditional musical instrument, the sompoton. Sabah has abundant natural resources, and its economy is strongly export-oriented. Its primary exports include oil, gas, timber and palm oil. The other major industries are agriculture and ecotourism. Provided by Wikipedia
1
Bayu lama, angin baru [karya Maha Sabah ; diselenggarakan oleh Norjanah Yusof].
by Maha Sabah, 1940-
Published 2010
Call Number: Loading...
Located: Loading...
Loading...