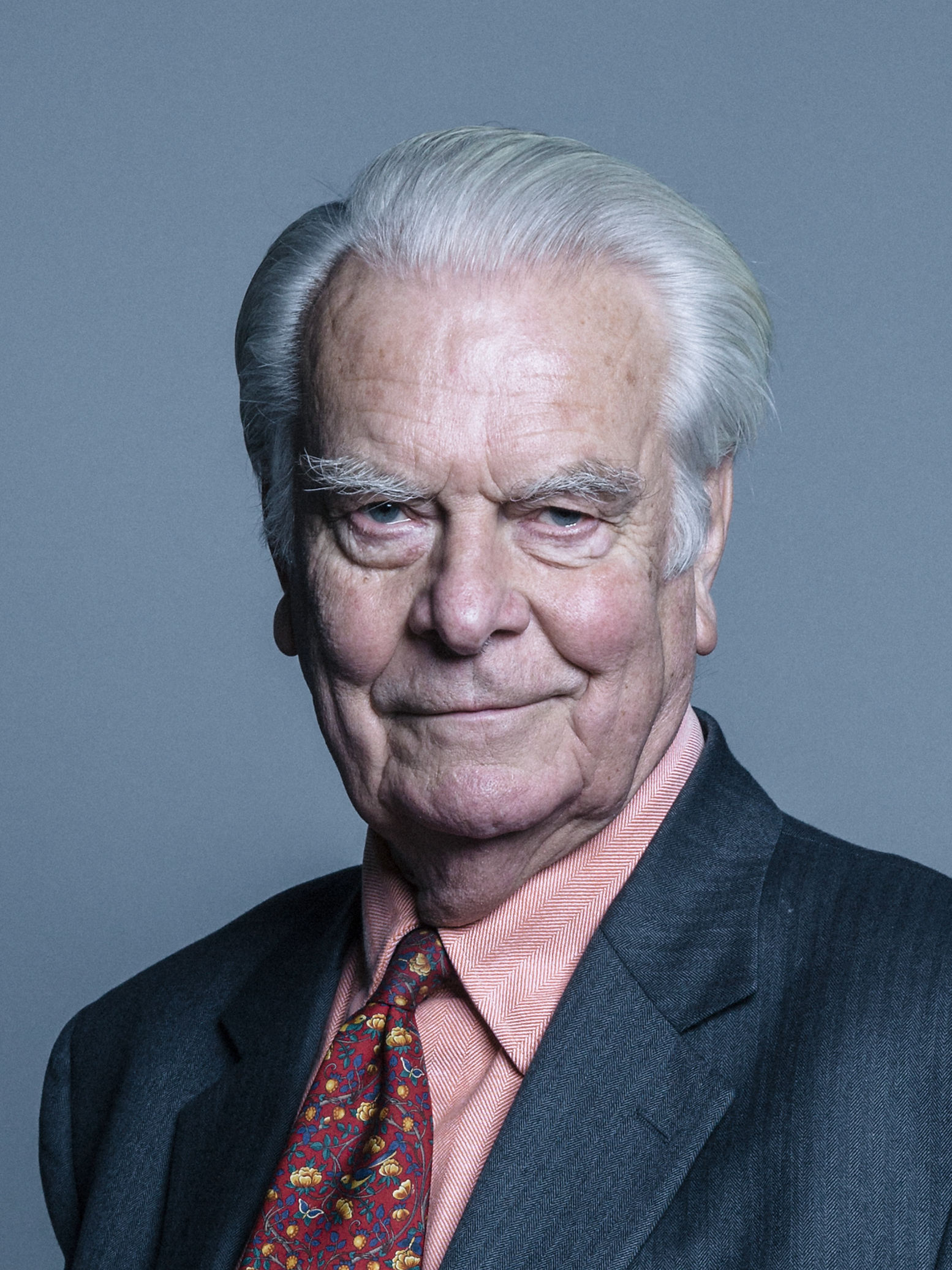 David Anthony Llewellyn Owen, Baron Owen, (born 2 July 1938) is a British politician and physician who served as Secretary of State for Foreign and Commonwealth Affairs as a Labour Party MP under James Callaghan from 1977 to 1979.

Owen served as British Foreign Secretary from 1977 to 1979, at the age of 38 the youngest person in over forty years to hold the post. In 1981, Owen was one of the "Gang of Four" who left the Labour Party to found the Social Democratic Party (SDP). He was the only member of the Gang of Four who did not join the Liberal Democrats, which was founded when the SDP merged with the Liberal Party. Owen led the Social Democratic Party from 1983 to 1987, and the continuing SDP from 1988 to 1990. Appointed as a life peer in 1992, he sat in the House of Lords as a crossbencher until March 2014, and now sits as an "independent social democrat".

In the course of his career, Owen has held, and resigned from, a number of senior posts. He first quit as Labour's spokesman on defence in 1972 in protest at the Labour leader and former Prime Minister Harold Wilson's attitude to the European Economic Community; he left the Labour Shadow cabinet over the same issue later; and over unilateral disarmament in November 1980 when Michael Foot became Labour leader. He resigned from the Labour Party when it rejected one member, one vote in February 1981 and later as Leader of the Social Democratic Party, which he had helped to found, after the party's rank-and-file membership voted to merge with the Liberal Party. Provided by Wikipedia
1
Hidden evidence : 40 true crimes and how forensic science helped solve them.
by Owen, David
Published 2000
Call Number: Loading...
Located: Loading...
Loading...