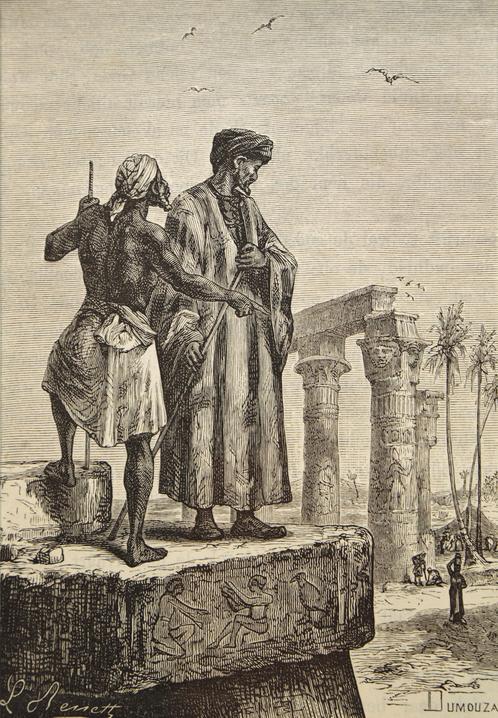 Abu Abdullah Muhammad ibn Battutah (, ; 24 February 13041368/1369),; fully: ; Arabic: }} commonly known as Ibn Battuta, was a Berber Maghrebi}} scholar and explorer who travelled extensively in the lands of Afro-Eurasia, largely in the Muslim world. He travelled more than any other explorer in pre-modern history, totalling around , surpassing Zheng He with about and Marco Polo with . Over a period of thirty years, Ibn Battuta visited most of southern Eurasia, including Central Asia, Southeast Asia, South Asia, China, and the Iberian Peninsula. Near the end of his life, he dictated an account of his journeys, titled ''A Gift to Those Who Contemplate the Wonders of Cities and the Marvels of Travelling'', but commonly known as ''The Rihla''. Provided by Wikipedia
1
The travels of Ibn Batuta in the near east, asia and Africa translated and edited by Samuel Lee.
by Ibn Batuta, 1304-1377
Published 2004
Call Number: Loading...
Located: Loading...
Loading...