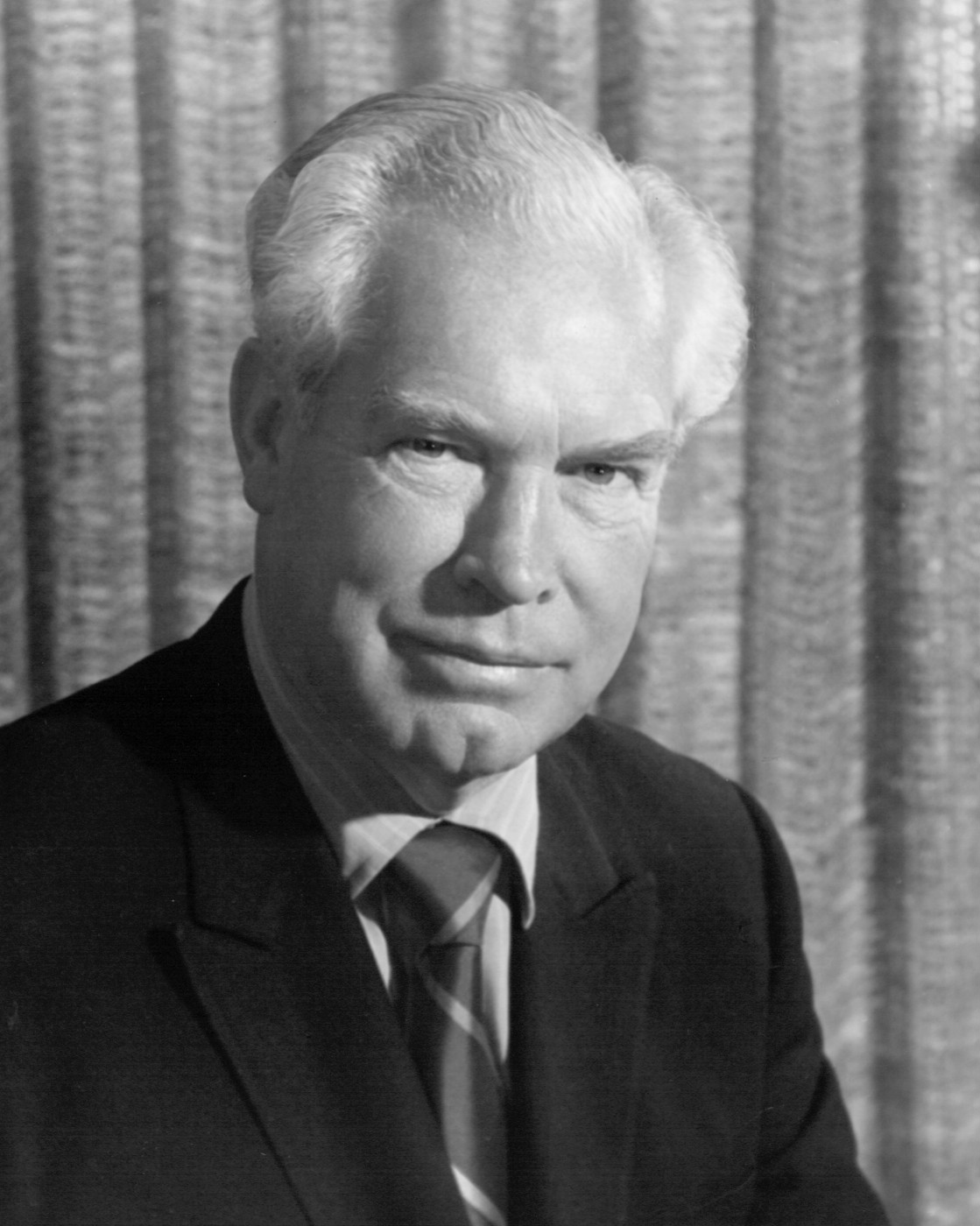 William Denby Hanna (July 14, 1910 – March 22, 2001) was an American animator, director, producer, voice actor, cartoon artist, and musician whose film and television cartoon characters entertained millions of people for much of the 20th century.

After working odd jobs in the first months of the Great Depression, Hanna joined the Harman and Ising animation studio in 1930. During the 1930s, Hanna steadily gained skill and prominence while working on cartoons such as ''Captain and the Kids''. In 1937, while working at Metro-Goldwyn-Mayer (MGM), Hanna met Joseph Barbera. The two men began a collaboration that was at first best known for producing ''Tom and Jerry''. In 1957, they co-founded Hanna-Barbera, which became the most successful television animation studio in the business, creating and/or producing programs such as ''The Flintstones'', ''The Huckleberry Hound Show'', ''The Jetsons'', ''Scooby-Doo'', ''The Smurfs'', and ''Yogi Bear''. In 1967, Hanna-Barbera was sold to Taft Broadcasting for $12 million, but Hanna and Barbera remained heads of the company until 1991. At that time, the studio was sold to Turner Broadcasting System, which in turn was merged with Time Warner in 1996; Hanna and Barbera stayed on as advisors.

''Tom and Jerry'' won seven Academy Awards, while Hanna and Barbera were nominated for two others and won eight Emmy Awards. Their cartoons have become cultural icons, and their cartoon characters have appeared in other media such as films, books, and toys. Hanna-Barbera's shows had a worldwide audience of over 300 million people in their 1960s heyday, and have been translated into more than 28 languages. Provided by Wikipedia
1
Mao he lao shu : jing yan zhi tan William Hanna, Joseph Barbara ; translated and edited by Qin Jia Hao.
by Hanna, William
Published 2008
Call Number: Loading...
Located: Loading...