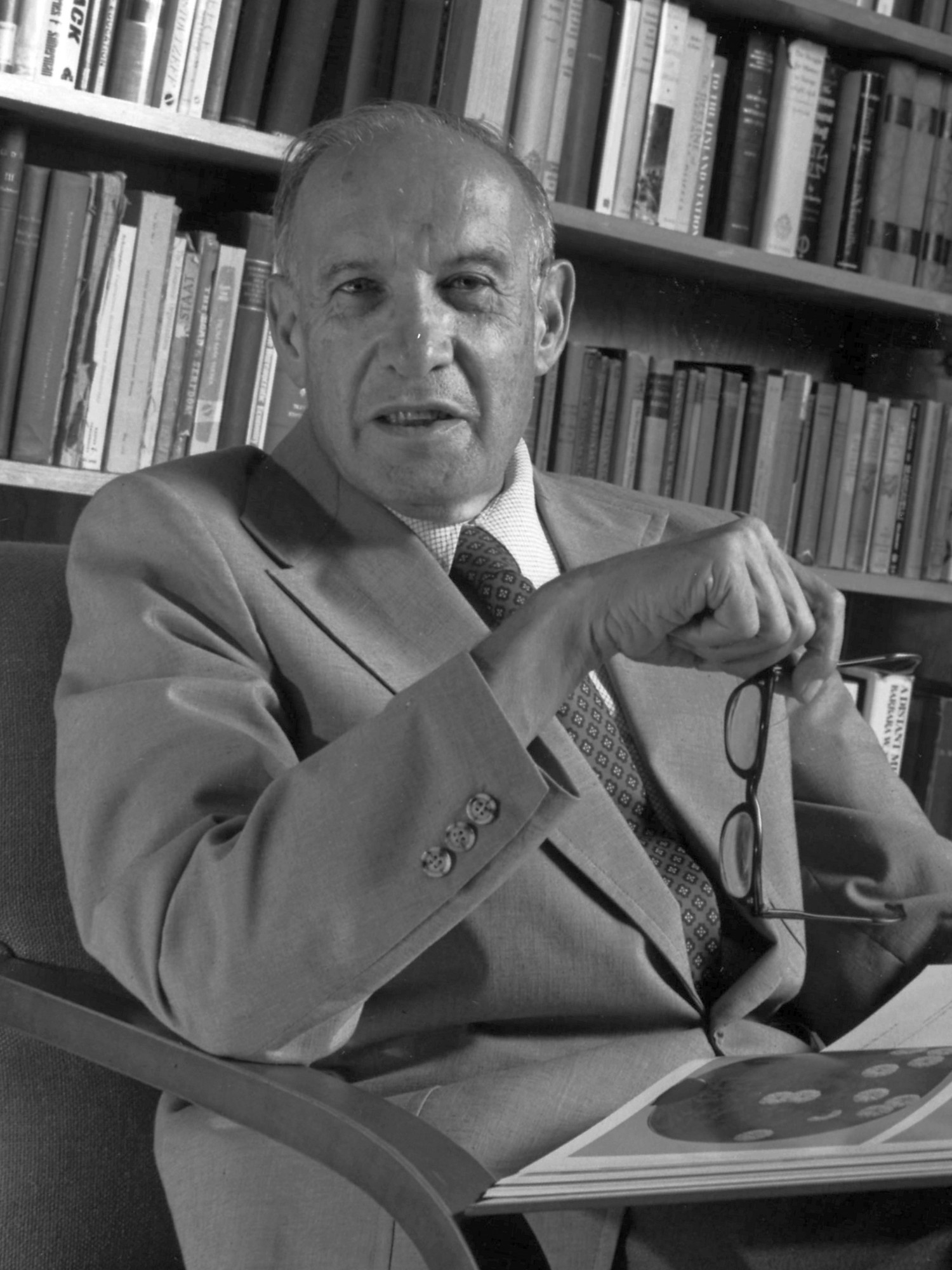 Peter Ferdinand Drucker (; ; November 19, 1909 – November 11, 2005) was an Austrian-American management consultant, educator, and author, whose writings contributed to the philosophical and practical foundations of the modern business corporation. He was also a leader in the development of management education, he invented the concept known as management by objectives and self-control, and he has been described as "the founder of modern management".

Drucker's books and articles, both scholarly and popular, explored how humans are organized across the business, government, and nonprofit sectors of society. He is one of the best-known and most widely influential thinkers and writers on the subject of management theory and practice. His writings have predicted many of the major developments of the late twentieth century, including privatization and decentralization; the rise of Japan to economic world power; the decisive importance of marketing; and the emergence of the information society with its necessity of lifelong learning. In 1959, Drucker coined the term "knowledge worker", and later in his life considered knowledge-worker productivity to be the next frontier of management. Provided by Wikipedia
1
Management : tasks, responsibilities, practices..
by Drucker, Peter F.
Published 1993
Call Number: Loading...
Located: Loading...
Loading...